The treasure of Keros 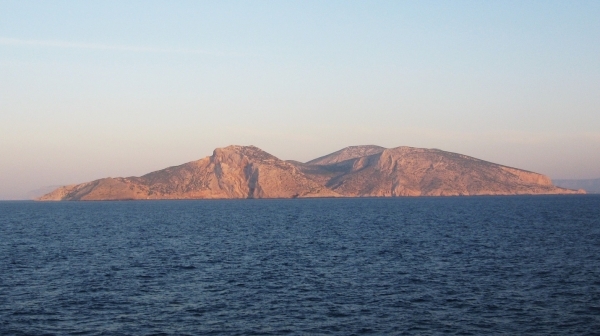 Excavations at Kavos Daskaleiou, on the west side of Keros, brought to light archaeological findings of great value, including more than 100 marble figurines. The “harper”, the “piper” and the unique 1,4m high figurine of the Great Mother are the most famous among them. Several items from the so-called “Treasure of Keros” fell into the hands of smugglers in the 1950s and ended up in museum showcases abroad. The Greek state managed to reclaim them over time and now the most significant of them are part of the Cycladic Art Museum’s collection in Athens.

A cave filled with Early Cycladic cult objects that were deliberately broken to pieces was discovered on the island. The fact that these objects were shattered excludes the possibility of some workshop or settlement existing at that spot. The most probable explanation is that there used to be a shrine there dedicated to chthonic deities or that Keros used to be the “gate of the Underworld” attracting ancient dedicators.